Earlier this year, the CCP moved forward with conversations on a central sewer system that would connect to Sanibel’s Donax Wastewater Reclamation Facility, as opposed to the septic tanks residents of the island currently use.

This potential change is mainly due to the harmfulness that septic tanks can cause surface water.

After discussions on a central sewer system proceeded, Kimley-Horn was hired to do an engineering study to figure out the best ways a central sewer system can fit within Captiva’s landscape. This study was presented to panel members on Tuesday, who saw two different kinds of pipes being used for the system; gravity pipes, and pressurized pipes.

Wastewater flowing through gravity pipes does exactly what the name says and uses gravity to flow down the system. Pressurized pipes use pressure to complete the same task.

Douglas Eckmann, the head of this study at Kimley-Horn, explained to panel members that high density areas, like The Village on Captiva, would benefit more from the gravity system due to it being more cost effective and less complicated than a pressurized system.

But while the cost of the gravity system may be lower, it requires much more construction than that of a pressurized system due to the pipes needing to be at a precise angle so that the water can flow with gravity properly.

Eckmann explained that construction for this gravity system would require digging a trench for each street that starts off shallow and gets deeper as it goes.

However, Eckmann explained that if this were to be completed, the construction would be conducted one street at a time, allowing residents passage on the road during construction, as well as fixing the road once construction is complete.

But while the gravity system is recommended for residential streets, Eckmann said a pressurized system would be put in place along Captiva Drive where all of the wastewater on Captiva will flow to.

Construction for this pressurized system will not require any trenches, and will greatly reduce the disruption from construction, Eckmann said.

He explained that for a pressurized system, directional drilling would be used. This is a type of construction where a drill underground pulls the pipping along while being controlled from above the ground.

Eckmann said the only disruption that would be caused would be the submerging and emerging of the drill, which will occur every 300-500 feet and will require digging a small pit, which will be repaired once it is no longer needed.

These lift stations will be placed around Captiva, flowing with the central sewer system all the way down to the Turner Beach lift station, which is owned by Sanibel. The sister island has agreed to expand this lift station to make room for Captiva’s wastewater.

After flowing to the Turner Beach lift station, Captiva’s wastewater will then end up for water treatment at Sanibel’s Donax facility, which has already started to expand for the same purpose.

While this is just a plan for now, a potential cost and timeline for the project are still being discussed, but Kimley-Horn made sure that the plan fits the needs of Captiva for a central sewer system. 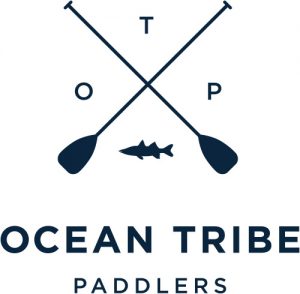 The Ocean Tribe Paddling Club will host a Coastal Kayaking Basic Rescue Skills course on May 5 from 1 to 3 p.m.; meet on the 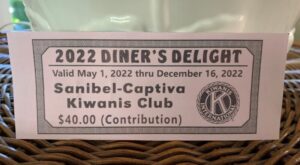 2-for-1 Diner’s Delight books valid for use

The Sanibel-Captiva Kiwanis Club’s 2022 Diner’s Delight coupon book is now valid through Dec. 16. It contains two-for-one coupons for many island eateries, for a 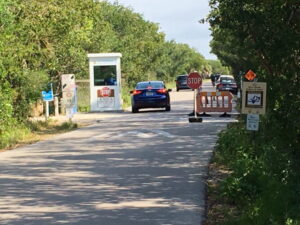 The “Ding” Darling Wildlife Society-Friends of the Refuge, announced that admission fees will remain the same after the season ends for Wildlife Drive at the 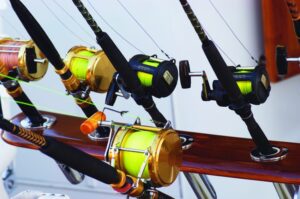 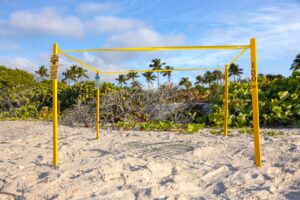 First sea turtle nest of the season found on Sanibel 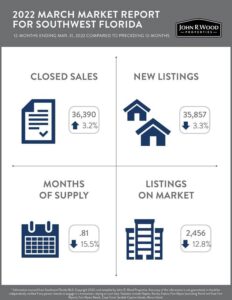