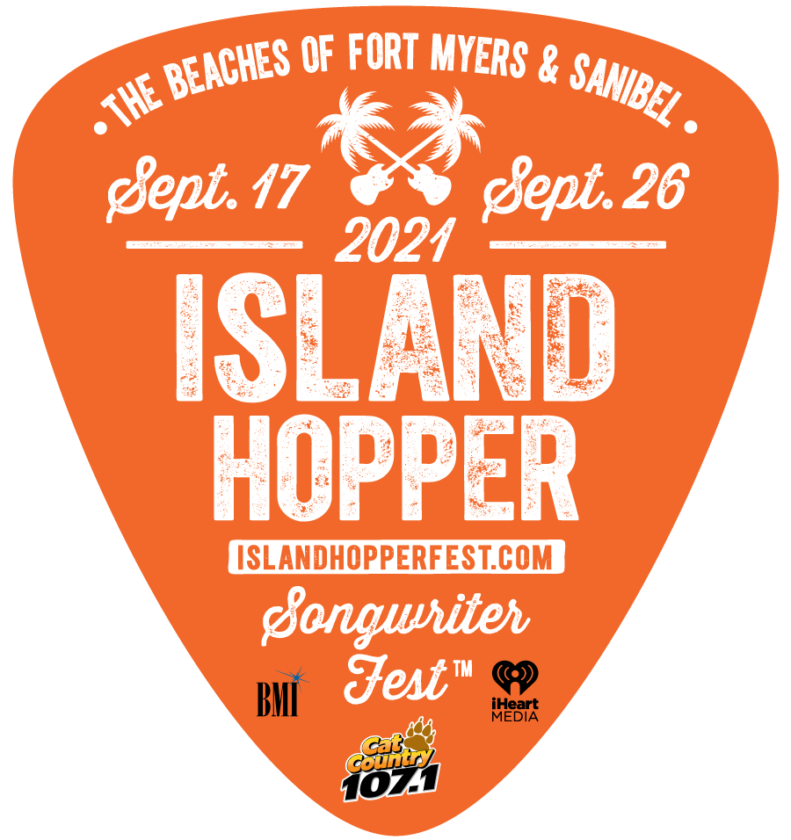 The Island Hopper Songwriter Fest kicks off its seventh year with an impressive lineup of talented singer-songwriters including Jimmie Allen and Michael Ray.

Allen, who won this year’s Academy of Country Music Award for New Male Artist of the Year, will perform on Sept. 26 at the pool party at the Pink Shell Beach Resort & Marina on Fort Myers Beach. The Delaware native made history as the first Black artist to launch a career with two consecutive No. 1 songs on country radio. His hit, “Best Shot,” claimed the No. 1 spot for three weeks and his second single, “Make Me Want To,” climbed the charts in March 2020. Allen recently released an album featuring collaborations with Little Big Town, Keith Urban and Mickey Guyton.

A Florida native, Ray joins the festival with three No. 1 songs, including “Kiss You in the Morning,” “Think a Little Less” and “One That Got Away.” He will perform on Sept. 23 at Pinchers at The Marina at Edison Ford in Fort Myers. Ray kicks off his summer tour in June with country star Luke Combs.

Tickets are available exclusively in the official festival app.

The Island Hopper Songwriter Fest, a free 10-day music festival except for a few ticketed events, will run from Sept. 17-26. It kicks off on Sept. 17-19 on Captiva, then moves to historic downtown Fort Myers on Sept. 20-23, and wraps up on Sept. 24-26 on Fort Myers Beach. It is the largest songwriter festival in Southwest Florida and offers an experience to interact with songwriters at pool parties and beachside venues. This year, over 60 singer-songwriters will perform more than 100 shows.

While most of the performances are free, a few exclusive ticketed shows are available on the official festival app under the schedule tab. Download the app in the App Store or on Google Play for free.

Since 2020, festival organizers have produced a virtual concert series, Songs from the Sofa and Songs from the Sand, in preparation for the Island Hopper Songwriter Fest. The monthly concerts have featured a preview of songwriters who will perform at this year’s festival. Click here To view the recordings, visit 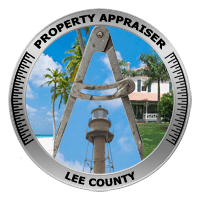 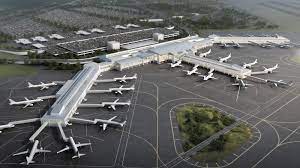 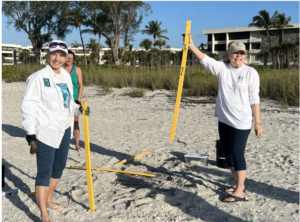 As of May 18, sea turtle nesting activity had started to pick up with a total of 62 loggerhead nests on the islands’ beaches, the 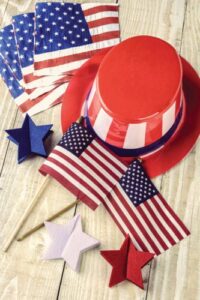 On July 4, starting at noon, the 42nd annual Road Rally begins outside Timbers Restaurant & Fish Market on Sanibel. This year’s proceeds will be 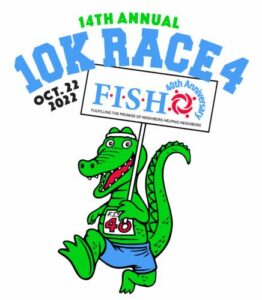 The 14th Annual 10K Race 4 F.I.S.H. will be held in conjunction with the Fort Myers Track Club on Sunday, Oct. 22. Due to concerns 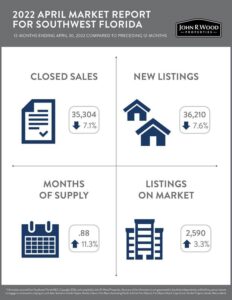